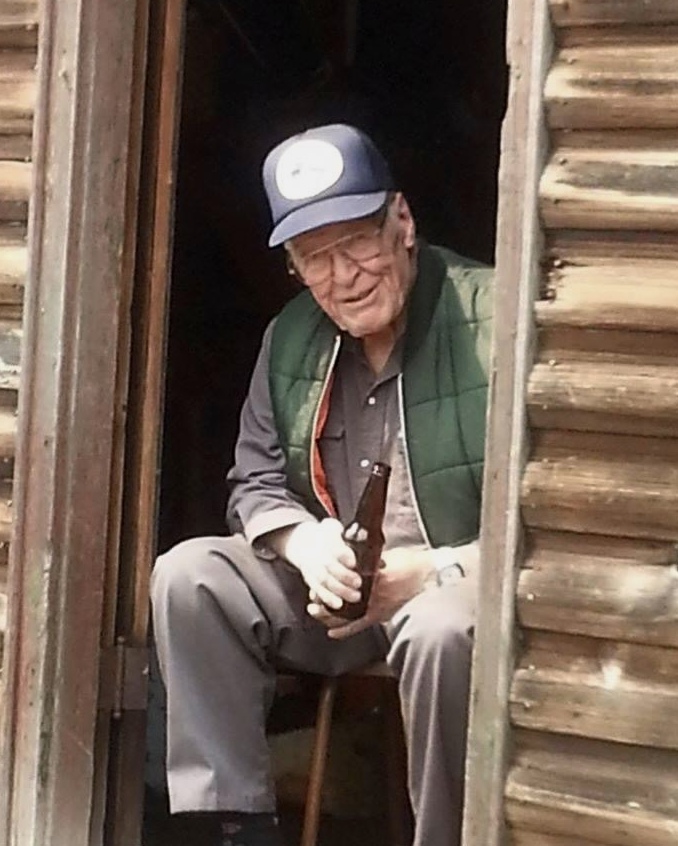 Please share a memory of Charles to include in a keepsake book for family and friends.
View Tribute Book

In 1945 Charlie, his father and brothers came north to Deux Riviéres where they built 4 amazing log cottages on beautiful Greenbough Lake. Many families over the years were able to make long lasting memories renting these cottages. Charlie met and married Marina Cotnam in 1954. They moved soon after to Wainfleet to raise their family.  Charlie and his brothers owned and operated a successful construciton company known as C.R.L. Campbell Brothers.  In 2009 he moved back to Deux Riviéres, where he could explore his passion for the outdoors. He loved hunting, fishing, snowmobiling and ATV trips. In 1959 Charlie aquired his pilots license making many trips from Wainfleet to Greenbough Lake in his float plane. Later in life he would build a Zenair aircraft as a hobby.

Respecting Charlie's wishes, cremation has taken place, and his ashes will be interred with Marina this spring. If desired, donations can be made to Toronto Sick Kids, McMaster Children's Centre, or a charity of your choice.