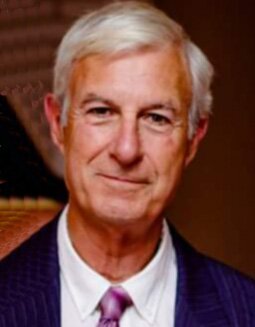 Please share a memory of Henry to include in a keepsake book for family and friends.
View Tribute Book

It is with deepest sadness that the family of Henry Pace-Bonello announce that his long battle with illness has ended.   He passed away peacefully at the NBRHC, as the sun was coming up on Wednesday October 27th, 2021.  By his side until the very end was his Loving Wife Patricia and her wonderful family.  Henry was born in Malta Europe, February 6th, 1946.  Henry is survived by his two sons, David and Devin of Hamilton, his two stepdaughters Tanya Ross of North Bay and Cheryl Ross of Calgary AB, also survived by his Brother Brian (Jane) and sister Anna (Bernd).  He will be sadly missed by numerous nieces, nephews and cousins.   Henry was very active in the North Bay Soccer Community, both as a great player and a great coach. His favourite time was working in the yard and smoking his pipe.  A Celebration of Life will be announced in early summer 2022.