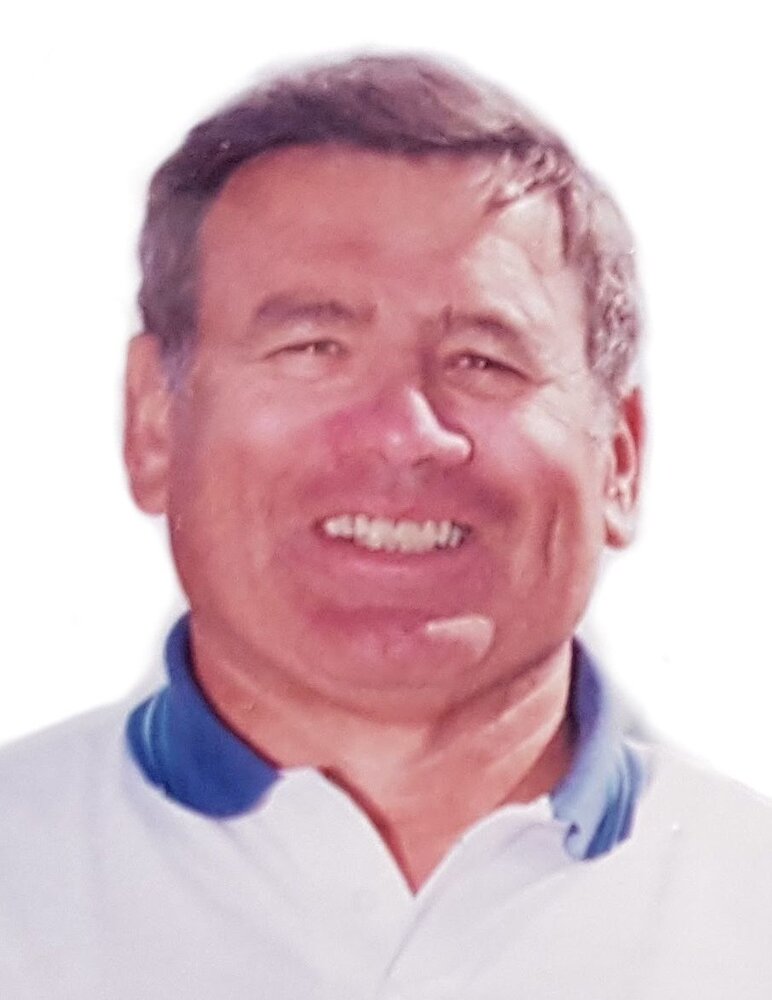 Please share a memory of George to include in a keepsake book for family and friends.
View Tribute Book

It is with great sorrow that the family of George Stockfish announce his passing on Sunday January 22nd, 2023.

George leaves behind his wife Lynne, children Jayne (Ray), Michael and Jody. He was the very proud grandfather to Sarah and Hannah Irwin, Alex, Madie and Jack Stockfish.

He was predeceased by his parents Ernest and Ethel, wonderful daughter-in-law Dr. Karen Morris, and siblings Dorita, Darlene, John, Gord and Bill.

George began his working career at the Oakville Trafalgar Police Department. He was a well-respected constable and was very proud of his time as a police officer. In the mid-1960s he changed direction and entered into the automotive business at Kennedy Ford in Oakville.  Late in 1976 he moved his family to North Bay, opening his first automotive dealership, George Stockfish Ford Sales.

Cherished by his wife Lynne for 61 years, they were lucky to have hiked, biked and explored many places together. George enjoyed Lynne’s cooking, family get-togethers, the Blue Jays, the Leafs, and golfing. George treasured time with his family and supporting his grandchildren’s academics and sports.

We were fortunate to be able to spend so much time together as a family, sharing memories which will be forever in our hearts.

George was a very hard-working, incredibly generous and humble man. He cared deeply for the city of North Bay and was passionate about giving back to the community. He was a longtime member of the Widdifield Lions Club, former president of the North Bay YMCA, and volunteered at numerous local organizations.

We would like to thank the doctors and staff at the North Bay Regional Health Centre. The family is extremely grateful to Dr. Richard Trenker for his outstanding care and concern.

Visitations will take place at Martyn Funeral Home, North Bay on Wednesday February 1st from 1:00 to 3:00 pm and 7:00 to 9:00 pm. A private celebration of life for George will be held in the spring.

Share Your Memory of
George
Upload Your Memory View All Memories
Be the first to upload a memory!
Share A Memory