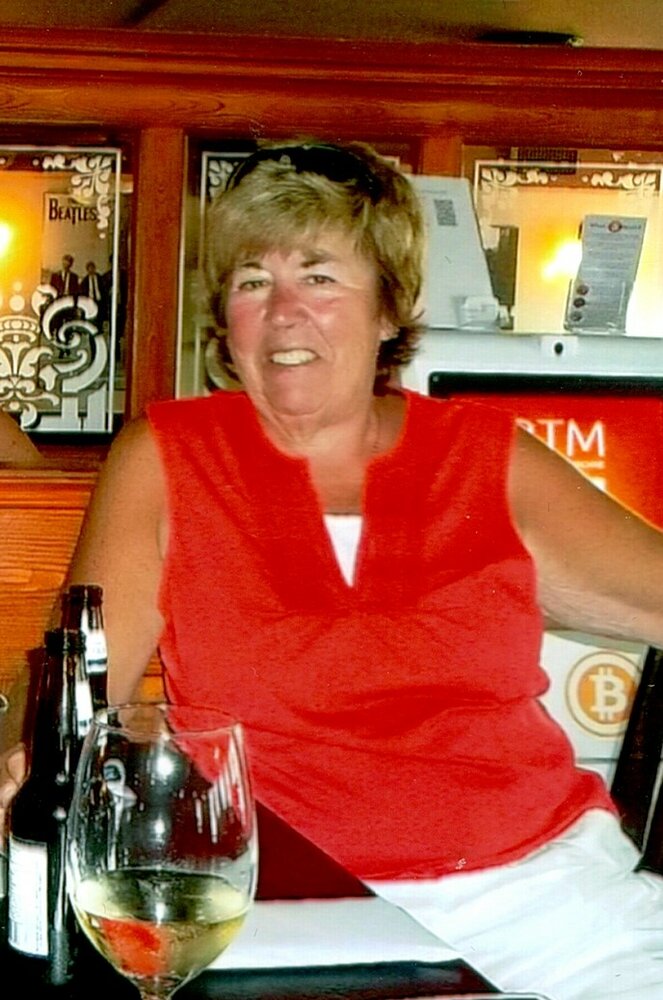 Born in North Bay, she was the only child of Gerald and Edna (nee Dominy) Paterson (both predeceased) and is survived by numerous Paterson cousins as well as cousin Marilyn Walsh from her mother`s side of the family.

She is also survived and missed by many friends and was loved and cherished by the Rankin/Hurtibise families. She is fondly remembered by her dear friends Mary Rankin and Jim Hutchison and was a much-loved Auntie Roz to Jim Rankin and Michelle Shephard of Toronto and Jessica Rankin of Prince George, B.C.

After graduating from Chippewa Secondary School she was trained as a registered laboratory technologist at Women's College Hospital learning her trade drawing blood on the streets of Toronto. She then embarked on a lengthy and rewarding career spent entirely at North Bay Civic Hospital.

She was very active in sports, primarily slopitch and competitive curling. She also co-chaired the Canadian Mixed Curling Championships at the North Bay Granite Club in 1988, the first big curling event in the city, helping set the stage for North Bay going on to host Pinty's Grand Slams and the Women's World Curling Championship.

She loved living on Trout Lake and was happy captaining the pontoon boat or enjoying a beer on the deck. Gardening was also a favourite pastime of hers and she loved nothing better than cruising in her Mustang convertible with the top down on a sunny day.

Roz was an ardent sports fan. She loved Brad Gushue (her mother was from Newfoundland)  and Tom Brady but hockey was her passion. She began attending games as a youngster with her dad and went on to be a season ticket holder of the Junior 'A' North Bay Trappers, the North Bay Centennials and the North Bay Battalion, attending her last game on New Year's Eve.

She was a very generous person, quietly helping others, as well as being a long-time volunteer with Meal's on Wheels until late December.

Cremation has occurred. Visitation will be held at 1 p.m. Friday at Martyn Funeral Home in North Bay with a service at 2 p.m. A celebration of life will immediately follow at the Royal Canadian Air Force Alliance 406 Squadron, 406 First Ave. W., where she was a long-time member.

In lieu of flowers donations to VON Meals on Wheels North Bay, One Kid's Place or a charity of your choice would be appreciated.

To send flowers to the family or plant a tree in memory of Rosalynd Paterson, please visit Tribute Store
Friday
20
January