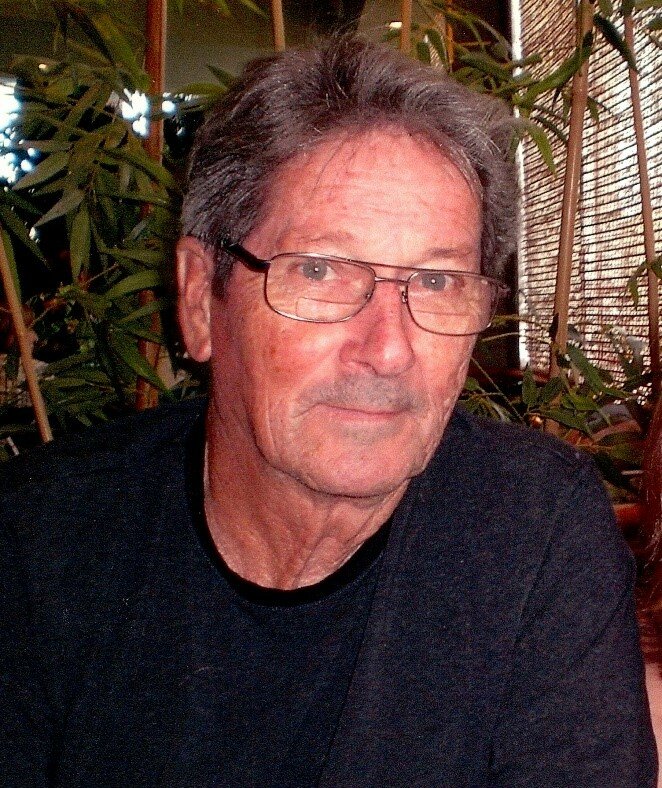 With sadness, the family of Bill Brown announces his sudden passing at home. He was predeceased by his parents, Cy (1987) and Gertie (née Tayler, 1991). Left to mourn are his children Michael (LeeAnn), Danny (Anne Marie), Lori Swick, Tracy Macleod (Tim), and his children’s mother and former wife Louise Shaw, also a daughter Ashley with his partner Paige Loyer (deceased 2008). He is lovingly remembered by his grandchildren Michael, Noah, and Nicholas Swick; Dylan Brown; Kamryn and Liam Macleod; Dear brother of Judith Stone (Jim), Gayle Brown (predeceased by Peter), Don Brown (Norann), and predeceased by his sister Arlene Blakey (Don)

Bill loved animals, fishing, and hunting. Therefore, if you would wish to honor his memory, donations to the North Bay Humane Society, Ontario Wildlife Federation, the Heart and Stroke Foundation, or the Canadian Cancer Society would be appreciated. The family wishes to acknowledge and thank the various caregivers who helped Bill on his journey.

At Bill's request, there will be no visitation or service. His ashes will be interred in St. John's the Divine Cemetery, North Bay, Ontario. Arrangements are entrusted to the Martyn Funeral Home,