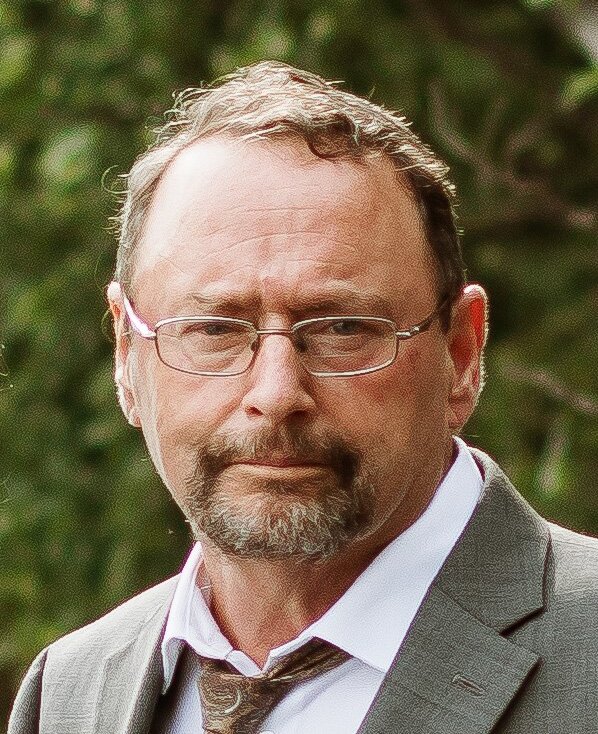 Please share a memory of Terry to include in a keepsake book for family and friends.
View Tribute Book

Over the weekend, Terrence (Terry) Laframboise passed away following his courageous battle with cancer. Terry was a loving husband and best friend to his wife, Joanna (Jodi) Macfarlane. He was a wonderful father to Maegan (Kirby), Brody (Angela), and Jessa (Carter), and grandfather to Jackson.

Family meant everything to Terry. He defended his family fiercely and made them feel supported and protected. He wanted nothing more than for those he loved to be happy. And, for Terry, being with those who matter most was all he needed to be happy.

Terry loved his pets dearly. His family would always joke that Terry was an animal whisperer. You could usually find Terry surrounded by the family dog pack. Whether they were looking for a scrap of food from his plate or a scratch on the head, he was truly a dog’s best friend.

Terry had a quiet sense of humour and enjoyed sharing drinks and laughs with friends and family. He was always the first to offer a helping hand and the last one up at the end of the night. He was steady, intentional, and hardworking. Terry was a beacon of strength and determination even during his final days. His memory will be carried on in the hearts and through the actions of all those who knew and loved him.

The family thanks NBRHC for their care and compassion. Per Terry’s wishes, no funeral service will be held, but a celebration of life will be held at a later date. Arrangements entrusted to Martyn Funeral Home.

To plant a beautiful memorial tree in memory of Terry Laframboise, please visit our Tree Store

Look inside to read what others have shared
Family and friends are coming together online to create a special keepsake. Every memory left on the online obituary will be automatically included in this book.
View Tribute Book
Services for Terry Laframboise
There are no events scheduled. You can still show your support by planting a tree in memory of Terry Laframboise.
Plant a tree in memory of Terry