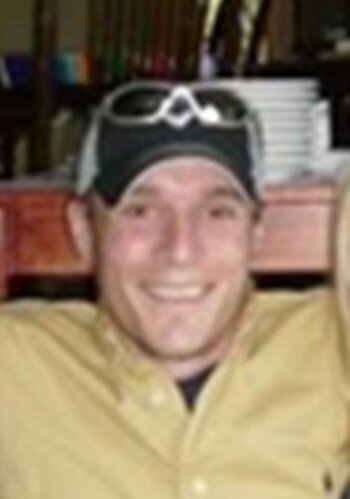 Please share a memory of Scott to include in a keepsake book for family and friends.
View Tribute Book

It is with great sadness that we announce the sudden passing of Scott Christopher Lloyd on Tuesday, July 19th, 2022 at 44 years of age.

Scott was the beloved father of Jaxson Lloyd and dearly loved son to Jack Lloyd & the late Brenda Lloyd and brother to Samantha (Kurt Kranz) and uncle to Finnley Kranz.  Scott will be lovingly remembered by his partner Heather Krauskopf along with his Aunts, Uncle, Cousins and friends.

In Lieu of flowers, donations to the Canadian Juvenile Diabetes Association would be greatly appreciated.

A celebration for Scott will be held in Callander in the coming days.  Details to be announced on social media when finalized