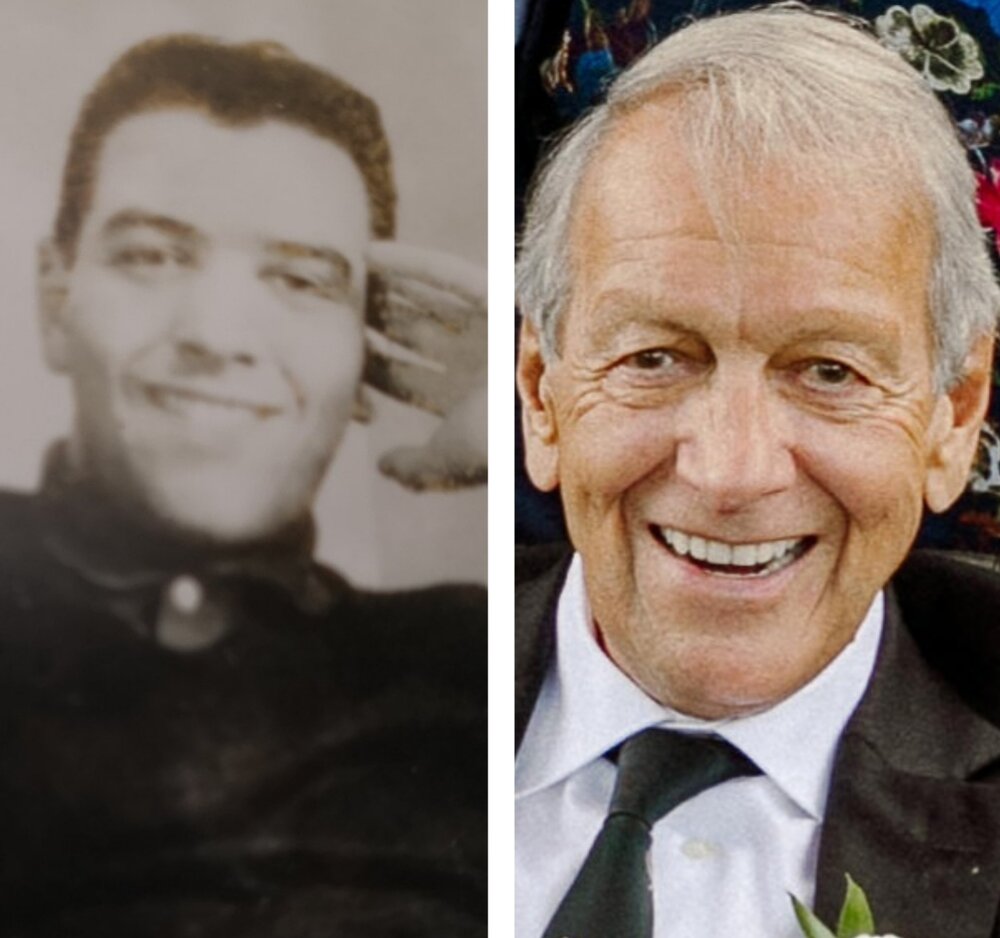 Please share a memory of Herbert to include in a keepsake book for family and friends.
View Tribute Book

Herbert Herman, “Herb”, by all who knew him, passed away peacefully on July 13, 2022, aged 83. He was predeceased by his wife, Dale Herman, parents Benjamin and Bella, and his brother Murray.

Herb is survived by his partner and best friend, Marjorie Rathwell, his sister and brother-in-law Sandra and Herb Davis, his four children and their spouses, Mical (Pat Palumbo), Steven (Missy Valdez), Leah (David Millette), Randy (Shelley Hawton). Zaida will be greatly missed by his grandchildren, Ben, Rachel, Josh, Ali, Ryan, Jamie, Tyler, Makena, and Lindsay and by Marjorie’s granddaughter Mikayla. He will also be missed by Gary Kraft, Sue Rainville, Scott and Chantal Fraser, and his many nieces, nephews, and friends.

Many will remember Herb as the generous owner of Ben’s Supermarket on Main Street, often taking IOU’s for struggling customers and handing out chocolate bars to the little ones accompanying their parents. He had an incredible zest for life and was so proud to be a North Bayite. During his many travels abroad, he always introduced himself as “Herb Herman from North Bay”.

His greatest memories were his times spent travelling, fishing, golfing, skiing, and kibitzing while sharing a Crown Royal with family and friends.

As per Herb’s wishes, his cremation has taken place and a private family celebration of his life will be held at a later date.

The family is so grateful for the wonderful care provided by Dr. O’Grady and many members of the hospital staff in CCU, C1 and C3 floors, and the emergency team of the North Bay Regional Health Care Centre. Donations to the Centre will be gratefully acknowledged by his family (https://nbrhc.on.ca/foundation/ways-to-give/).

To plant a beautiful memorial tree in memory of Herbert Herman, please visit our Tree Store

A Memorial Tree was planted for Herbert
We are deeply sorry for your loss ~ the staff at Martyn Funeral Home
Join in honoring their life - plant a memorial tree
Services for Herbert Herman
There are no events scheduled. You can still show your support by planting a tree in memory of Herbert Herman.
Plant a tree in memory of Herbert
Print
Online Memory & Photo Sharing Event
Online Event
About this Event

Look inside to read what others have shared
Family and friends are coming together online to create a special keepsake. Every memory left on the online obituary will be automatically included in this book.
View Tribute Book
Share A Memory
Plant a Tree