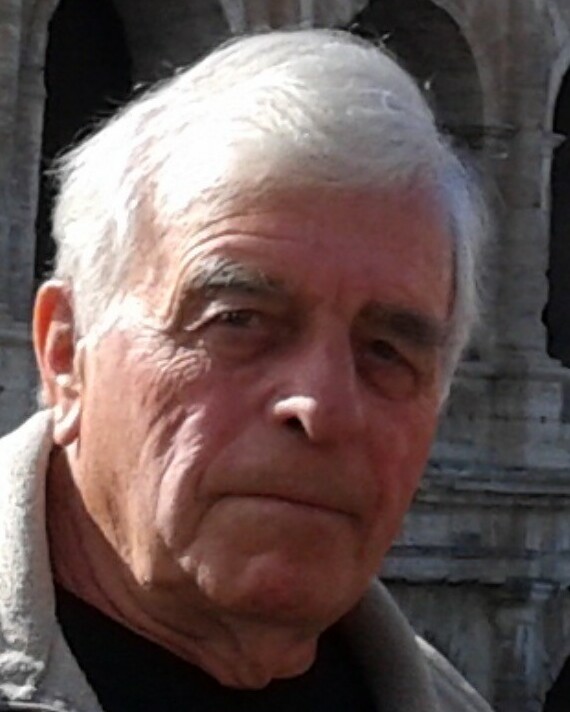 Please share a memory of Reginald to include in a keepsake book for family and friends.
View Tribute Book

It is with heavy hearts that the family of Reg announces his peaceful and unexpected passing at home. Reg is survived by his partner and long-time friend, Shirley (McEwen) Deibel, her children Kim (Wayne), Holly, Mandi (Darrell), Tami, his three sons Chris (Wendy), Greg (Melinda), Shawn (Kathie), his many grandchildren, great-grandchildren, and his older brother, Les.

Reg was predeceased by his wife, Colleen (Sutherland), and his twin brother, Rodney.

Reg began his long career with the Municipal Government in West Ferris and North Bay before relocating to Williams Lake, BC as city administrator. He was well respected across the Country and within his profession.

As per Reg's wishes, there will be no visitation or service. His remains will be brought to Williams Lake, where he had resided for many years.

Arrangements are under the direction of the Martyn Funeral Home

To plant a beautiful memorial tree in memory of Reginald Mitchell, please visit our Tree Store

Look inside to read what others have shared
Family and friends are coming together online to create a special keepsake. Every memory left on the online obituary will be automatically included in this book.
View Tribute Book
Services for Reginald Mitchell
There are no events scheduled. You can still show your support by planting a tree in memory of Reginald Mitchell.
Plant a tree in memory of Reginald