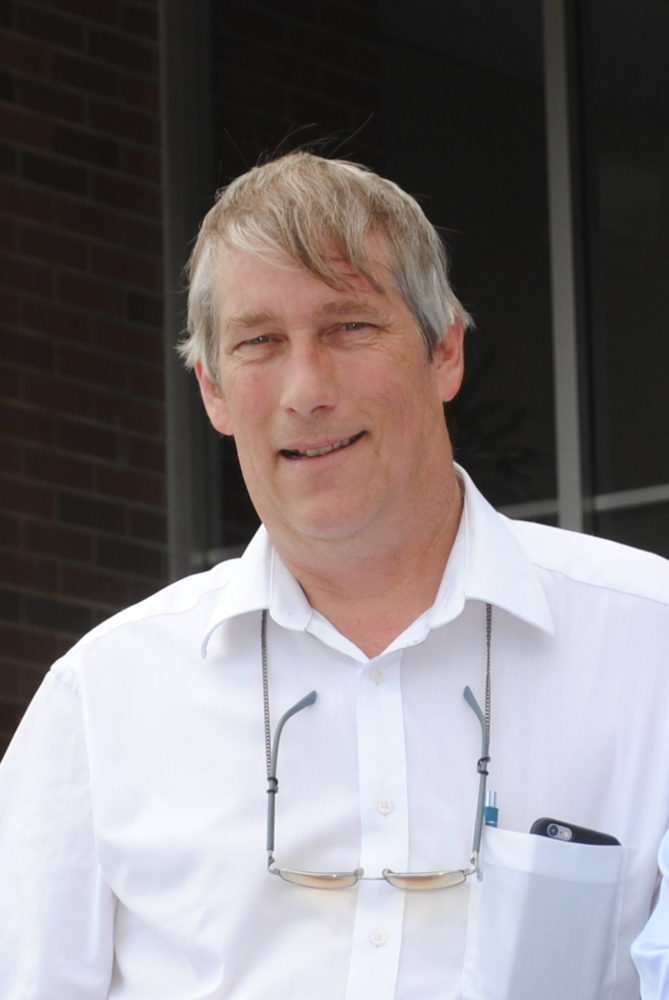 It is with great sadness and shock that we announce the passing of Jason Bionda on Monday May 9, 2022 at the age of 56. He was a kind, thoughtful, intelligent, and loving man who always had a sparkle in his eye and the slightest smile on his face.  Jason’s place in this world can never be filled.

He found his true love with his wife Janet and was blessed to be a father to Lindsay (Jimmy) and his pets Abby and Rocket.  Jason was the beloved brother to his “brums” James (Jennifer), Jonathon (Jenn), Jordan (Marcia) and Joel (Wendy) and was the best “brum” to his sisters Cathy (Gord) and Jocelyn (Kevin).  He was the #1 cheerleader for all his nieces and nephews: Jessica (Tyler), Caitlin, Hannah (Harrison), Lynsey (Luis), Natalie, Devon (Dominique), Erin (Dan), Jackson, Ryan, Dalton, Elsa, Lucas, Duke, Jason, Riley, Jesse, and Jeremy. Jason was predeceased by his father Jack and his mother Joanne. His family was his happiness.

Jason’s work ethic was unprecedented and as a result he established himself as an extremely respected and knowledgeable member within the telecommunications industry.  As the founder of Netspectrum Internet Solutions co-owner of Spectrum Telecom Group Ltd., he has been revered as one of the pioneers of northern telecommunications.  His work was his passion, and he felt fortunate to work with his partners and his staff every day; he will be deeply missed by the entire Spectrum Telecom Group team, vendors, contractors and partners.

Visitations will be held at Martyn Funeral Home in North Bay on Wednesday May 18 from 2 – 4 pm and 6 – 8 pm and on Thursday May 19 from 2 – 4 pm followed by a Celebration of Life at the Best Western hotel.  For family and friends in Huntsville unable to make it to North Bay, there will be a gathering of family and friends at the Active Living Centre (behind the arena) June 8 from 6-9pm.

As Jason was an avid animal lover and supporter of the Humane Society, the family has requested that in lieu of flowers donations be made to the North Bay Humane Society in his name.

Jason will forever be missed, everlastingly loved and never forgotten.

To plant a beautiful memorial tree in memory of Jason Bionda, please visit our Tree Store