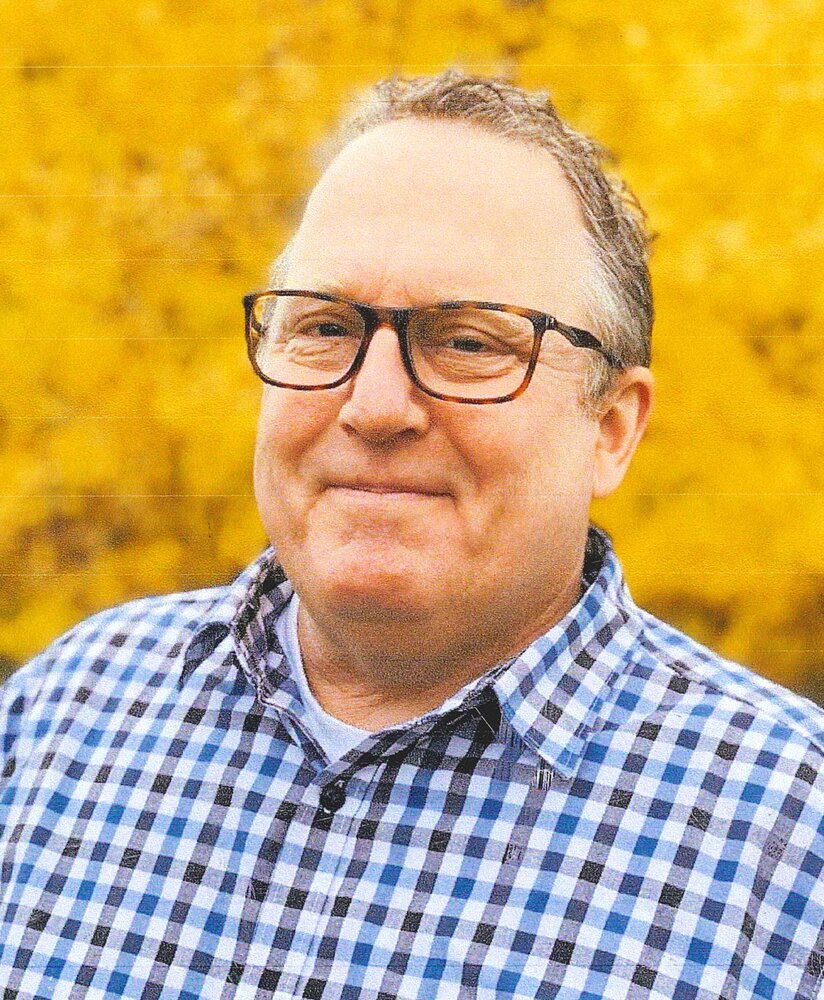 Please share a memory of Peter to include in a keepsake book for family and friends.
View Tribute Book

The following Obituary perfectly describes Peter and appeared in THE CABIN RADIO In Hay River, N.W.T.

A Celebration of Life for Peter, will be held at the Elk's Lodge, Friday June 3, from 1 to 4 pm.  You are cordially invited to join us and share your memories and stories of Peter with music and munchies.

To send flowers to the family or plant a tree in memory of Peter Magill, please visit Tribute Store
Friday
3
June