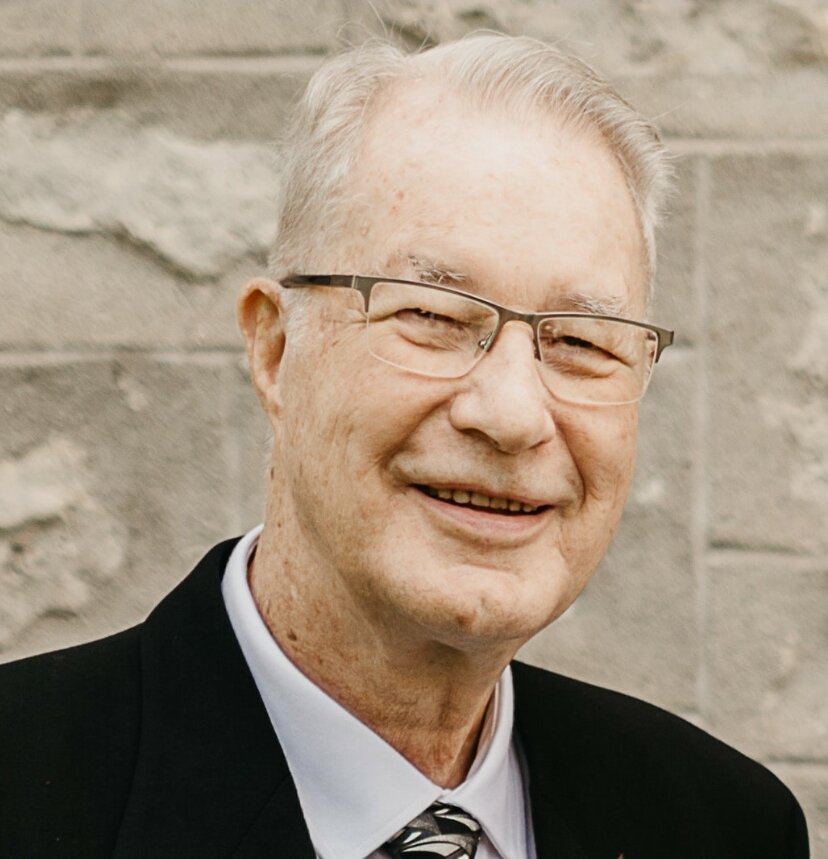 Please share a memory of Kenneth to include in a keepsake book for family and friends.
View Tribute Book

It is with sadness that the family of Kenneth William Sutton announces his passing on March 26th, 2022. After dealing with cancer for 2 ½ years, Ken died peacefully at home a couple of weeks after his 87th birthday with his children by his side. Ken was predeceased by his parents William and Violet Sutton, his brother Terry Sutton and his second wife Dawn Wallis. He is survived by his children Karen Gooch (Kelly), Shelley Faulkner (Kent) and Tom Sutton (Kathy) and his three granddaughters Jennifer, Christine and Susie (Trevor) Gooch. He is also survived by his sisters Sharon Badgley and Susan Biloski and his brother Ed Sutton. He will be fondly remembered by his step-daughter Cathy Wallis and her children Justin (Julia) and Olivia. Ken was born in Port Arthur (Thunder Bay) on March 10th, 1935 on his mother’s 21st birthday. Shortly after marrying Carole (Davidson) Sawyer in 1956, he arrived in North Bay to attend teacher’s college. He had planned to follow his brother to Toronto but plans changed when he was offered a job in North Bay. He taught at a number of elementary schools in the city until the early 1970’s. During this time, he earned a Bachelor of Arts from Queen’s University by attending summer school for several years while his family camped in Kingston. He then spent the last twenty years of his career as a teacher-librarian at W.J. Fricker School, encouraging students to explore the world of books. His love of books has been passed on to his children and grandchildren and he was an avid reader up until his death. He also greatly enjoyed sharing his love of reading and writing poetry with family and friends on special occasions. Ken began singing as an adult after he arrived in North Bay. He was a founding member of the North Bay Choral Society and sang in a number of local choirs over the years. He was part of the bass section of the Near North Voices until he was 85 years old and he often remarked about how great it was to sing with people who were as much as 70 years younger than him. Besides singing, Ken kept busy during his retirement years by travelling and being an active member of his condo board. Ken will be cremated and at his request there will be no funeral service. There will be a private gathering planned at a later date. Thank you to Dr. Wendy Graham for all her support. Donations to the organization of your choice will be gratefully acknowledged by Ken’s family. Arrangements entrusted to Martyn Funeral Home.

To plant a beautiful memorial tree in memory of Kenneth Sutton, please visit our Tree Store

Look inside to read what others have shared
Family and friends are coming together online to create a special keepsake. Every memory left on the online obituary will be automatically included in this book.
View Tribute Book
Services for Kenneth Sutton
There are no events scheduled. You can still show your support by planting a tree in memory of Kenneth Sutton.
Plant a tree in memory of Kenneth

Share Your Memory of
Kenneth
Upload Your Memory View All Memories
Be the first to upload a memory!
Share A Memory
Plant a Tree