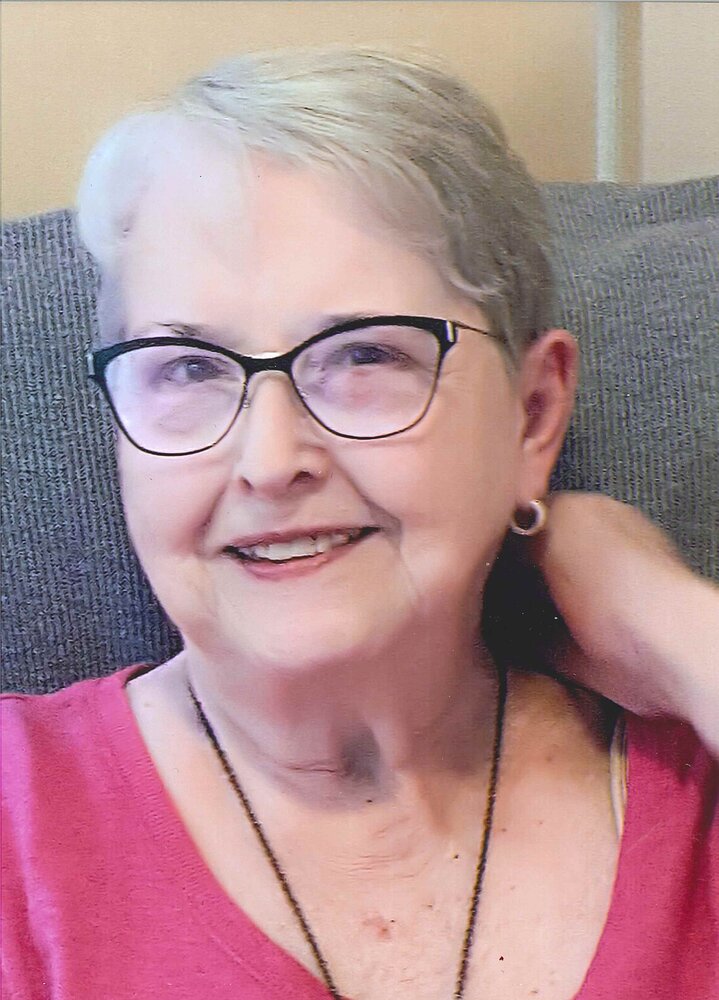 Please share a memory of Mary Lynn to include in a keepsake book for family and friends.
View Tribute Book

Mary Lynn died peacefully on Thursday February 17, 2022, surrounded by her family. She was 81 years of age and was predeceased by her parents, Jimmy and Anna Martyn.

She will be lovingly remembered by her devoted husband, Richard, her beloved son, Rob Thompson, and her brother, Rob Martyn and his wife Judy. She will be missed by her niece Becky Raymer (née Martyn) and her family, her nephews Ian and Jamie Martyn and their families and step-daughters Carolyn and Beth Armstrong of Cornwall, Ontario.

Born and raised in North Bay, Mary Lynn graduated from Queen’s University in 1961 and taught secondary school in Ottawa for one year before marrying in 1962 and living in Europe for two years. She and her then husband returned to live in Ottawa for several years before moving to Woodbridge and then Stratford, Ontario, where they pursued their business in Canadian Tire.

In 1977 Mary Lynn became a registered nurse and after nursing at the St. Thomas Psychiatric Hospital Addiction Unit, she became Executive Director of the Perth Addiction Centre in Stratford.  In 1991 she married Richard and moved to Cornwall, Ontario. In 1998 they returned to North Bay, where both had been born, to live out their retirement years. Prior to retiring, they travelled widely to England, Scotland and Wales several times and to Spain, China and Brazil. Following their retirement, Mary Lynn travelled to Switzerland frequently to visit her son who was living there. Richard and Mary Lynn spent their winters in Victoria, B.C. from 2000 until 2010 when Mary Lynn’s illness began to curtail her ability to be away from home for any length of time.

Despite the increasing effect of her illness on her mobility, Mary Lynn tried to participate in as many activities as possible. She practiced Tai Chi for a number of years and when that became impossible, she joined the North Bay Duplicate Bridge Club. As well, she was fortunate enough to attend art classes and enjoyed painting. Over a number of years she did genealogy research of the Martyn family.

There will be no services following cremation. Burial will take place in Union Cemetery. Many thanks to Dr. Leckie and to Dr. Jinnah for her years of care and service to Mary Lynn.

Share Your Memory of
Mary Lynn
Upload Your Memory View All Memories
Be the first to upload a memory!
Share A Memory