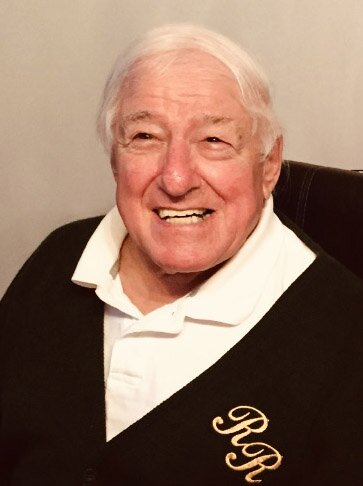 Please share a memory of Roger to include in a keepsake book for family and friends.
View Tribute Book

With heavy hearts, Roger's family announce that he passed away Monday, February 14, 2022 at age 89 surrounded by his loving family at the North Bay Regional Health Centre.

Respecting Roger's wishes, cremation has taken place. Interment and a celebration of life will occur at a later date. If you wish to make a donation to the Canadian Cancer Society it would be appreciated.

To plant a beautiful memorial tree in memory of Roger Ricci, please visit our Tree Store

Look inside to read what others have shared
Family and friends are coming together online to create a special keepsake. Every memory left on the online obituary will be automatically included in this book.
View Tribute Book
Services for Roger Ricci
There are no events scheduled. You can still show your support by planting a tree in memory of Roger Ricci.
Plant a tree in memory of Roger