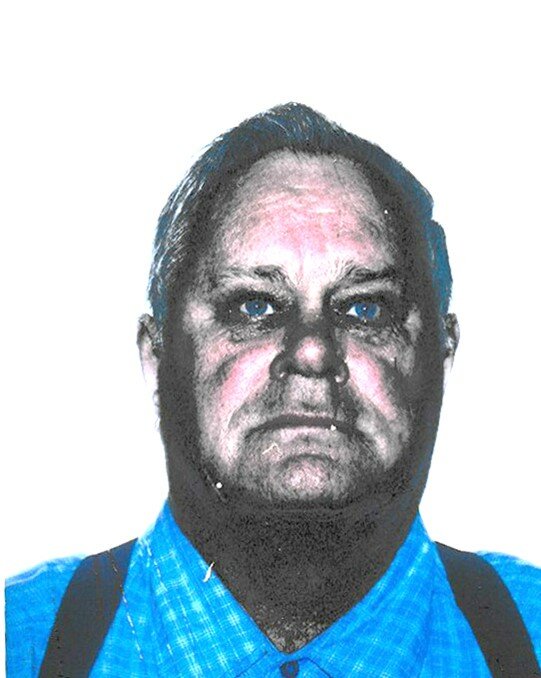 Please share a memory of Alvin to include in a keepsake book for family and friends.
View Tribute Book

It is with sadness the family announces the passing of Alvin in his 81st year at the Nipissing Manor. Predeceased by his father Orville and Alice (Stockill) Neely and brother Urit affectionally known as Red. Left to morn is his oldest brother Gordon Neely (Dorothy deceased) and youngest brother Amer Neely. Father of Dolores Labelle (Leo) and Douglas Neely and his grandchildren, Robin, Michael Neely and Alicyn Labelle.  His nephews David, Bruce and Richard Neely and Steven, Jeff and Brian Bedard.  Dad worked for the Nipissing Board of Education in maintenance.  He was an avid outdoors men who loved hunting and fishing.  During his retirement you could find him at his hunt camp in Mattawa sitting by the fire with a mug of coffee in hand, his true paradise. The family would like to thank the doctors and nurses who took exceptional car of our father at the Nipissing Manor.  Cremation has taken place and there will be no services or visitations. In lieu of flowers donation can be made to the Alzheimer's or a charity of your choice.