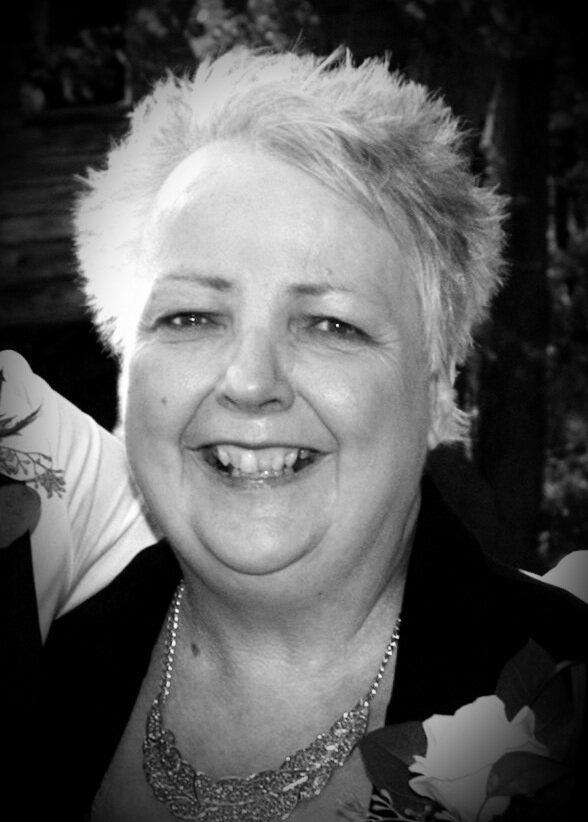 Please share a memory of Stephanie to include in a keepsake book for family and friends.
View Tribute Book

Stephanie passed away peacefully at the North Bay Regional Health Centre on September 20, 2021, at the age of 70.  Beloved wife of Ross Craig of 47 years, loving mother to Bruce (Sheona) of Ottawa and Heather of Sydney Australia;  sister to Michael of Toronto.

Stephanie is predeceased by her daughter Elyssa, her father Charles “Chuck” and her mother Marjorie.

Stephanie will be dearly missed by her grandchildren Arden, Camden, Ewan, and Cara, whom she cherished and adored.

Stephanie worked as a pharmacy technician at the North Bay Hospital for 35 years.  She was known for her love of arts and crafts, her positive personality, and her quirky sense of humor, which she inherited from her father Chuck.  She was a wonderful friend and mother figure to many.

Many of Stephanie’s most valued memories were made with her family at the cottage on Lake Watabeag – her favourite place to be.

As per Stephanie’s wishes, cremation has taken place.  A celebration of her life will be held at a later date.

In Memory of Stephanie, donations may be made to the Canadian Cancer Society or North Bay Regional Health Centre.

To plant a beautiful memorial tree in memory of Stephanie Craig, please visit our Tree Store

Look inside to read what others have shared
Family and friends are coming together online to create a special keepsake. Every memory left on the online obituary will be automatically included in this book.
View Tribute Book
Services for Stephanie Craig
There are no events scheduled. You can still show your support by planting a tree in memory of Stephanie Craig.
Plant a tree in memory of Stephanie

Share Your Memory of
Stephanie
Upload Your Memory View All Memories
Be the first to upload a memory!
Share A Memory
Plant a Tree