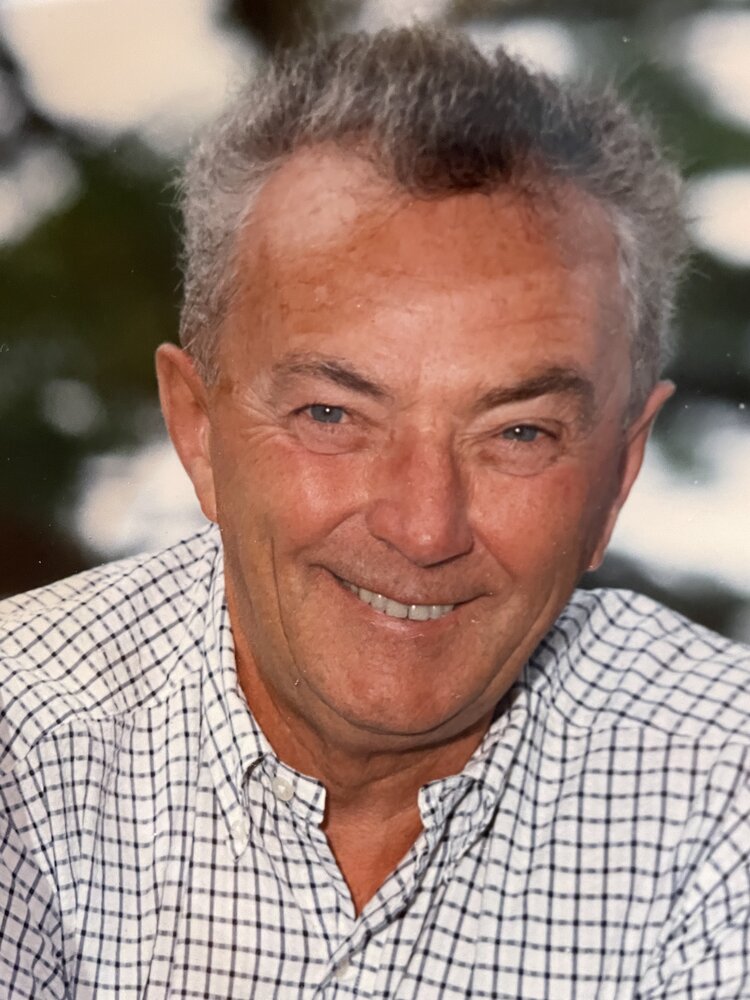 Passed away peacefully at his home in Rutherglen, on August 17, 2021 at the age of 81.  Predeceased by his wife Barbara Scott (nee Sterritt), his parents Bert and Fannie Scott and his sister Shirley Dawson. Lovingly remembered by his children Tim (Paula), Kimi Broberg (Rob) and Kristina Wyman (Nick) and grandchildren Ryan, Nick, Zack, Jordan, Mandy, Dana, Matthew, Jenny and Kurt. Garry was born in East York on August 25, 1939.  He accepted a two year work assignment with Ontario Electrical Construction Company Limited in North Bay in 1963.  Those two years turned into a lifetime. Garry and Barbara married on April 6, 1963 and moved to North Bay in January 1964.  Garry retired from Ontario Electrical in North Bay in 2004.  He built a legacy home (the family cottage) beginning from a wooded lot in 1988 to the all-season escape it is today.  Gramps or Grampa as he was affectionately known, had no bigger place in his heart than for his nine grandchildren. They were his pride. Garry loved his sports and was true to the Blue and White (Leafs, Argos and Jays).  He loved to play hockey, water ski, snow ski and drive the boat.  Garry was always building, figuring and designing. He always had a plan. He was the first to share an idea, find a solution, lend a hand and teach you how to do it.  His tractor and fire pit rake were his favorite toys. He was kind, he believed in honesty and hard work. His presence commanded respect. But when all the work was done and it was time to play, family and friends were the most important to him. His love of life was lived through his family and friends.  Nothing brought Gramps more joy than a gathering at home on Lake Talon.  He’ll be remembered for his ‘smile for life’, the’ twinkle in his eyes’ and the stories of how he once lived. He taught us so much. Respecting Garry’s wishes cremation has taken place and a Private celebration of life will be held at a later date. Funeral arrangements are entrused to MARTYN FUNERAL HOME.  If desired, donations may be made to the North Bay Regional Health Centre.

Share Your Memory of
Robert Garry
Upload Your Memory View All Memories
Be the first to upload a memory!
Share A Memory
Plant a Tree