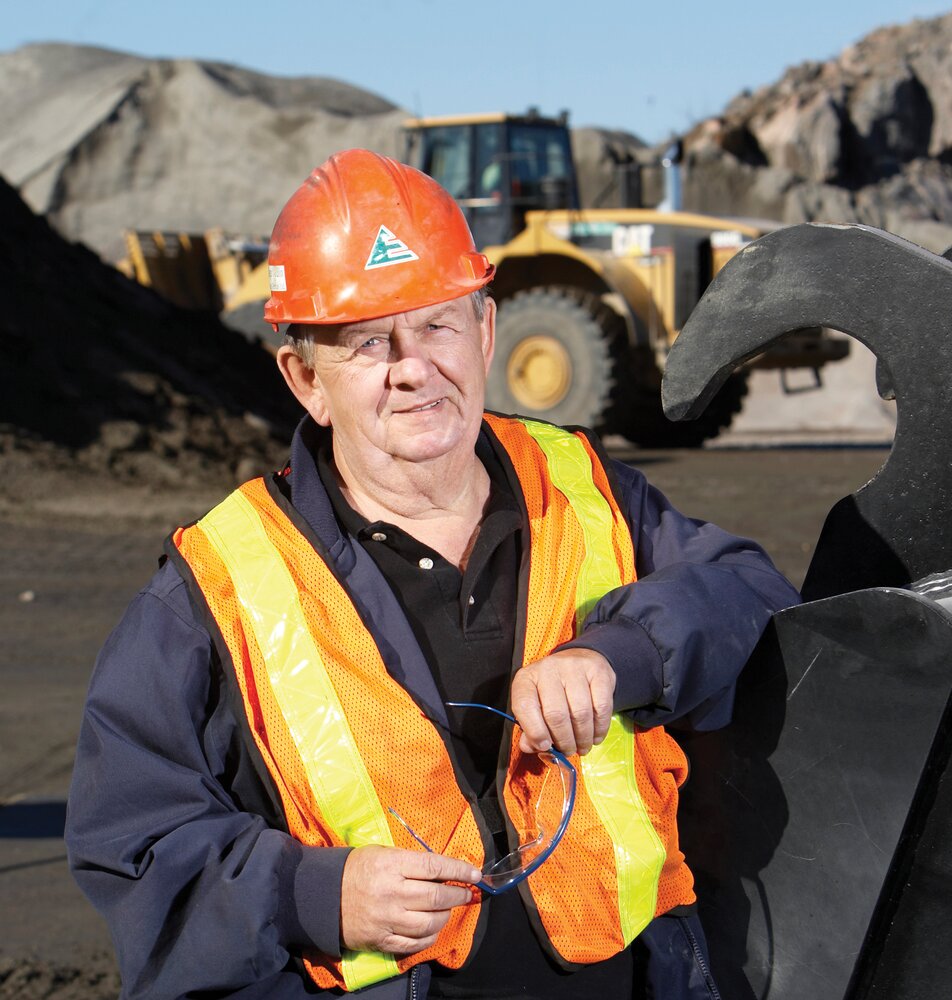 It is with great sorrow that we announce the passing of Edgar Poulin of Callander, on Saturday August 14th, 2021 at the age of 79, following several months of declining health. Present and by his side while Edgar passed was his beloved wife of 60 years Muriel (Dubois) Poulin.

Edgar was born in Sudbury on December 5, 1941, to father Arcade, and mother Evangeline Poulin (Brosseau). He was the eldest of four children; Rolland (pre-deceased), Norman, and Irene.

Being a successful entrepreneur, Edgar, started his business, Edgar Poulin Construction & Rentals Ltd., with no more than a bulldozer and a truck at the age of 17. Working endless hours over the years, he created a large successful construction, aggregate & quarry business that supplied private individuals, builders, and corporations in the North Bay area. Edgar was a proud individual, and the love for his family was always first and foremost, with his business being a close second. In his family he instilled a strong work ethic and the desire to deliver top quality services. Edgar lived by his value of “Don’t give anyone a job that you wouldn’t do yourself.” He loved nothing more than being hands-on in the daily operations of his business. Often if someone was looking for Edgar at the office, they would be told to go find him in his gravel pit, where he would be driving one of his machines, breaking rock or filling the crushing plant. He worked in his quarry daily right up until a few days before he died.

Edgar was a strong-minded businessman, who held his ground and stuck to his guns leaving behind him a legacy of hard work and determination for a job well done. He enjoyed spending time and chatting with his long-time friend Casey L’Amie, and the many other dedicated and loyal customers of many years.

On the home front Edgar lived a quiet humble life, with his family often visiting and he loved to spend his Sundays at the Casino with his wife Muriel. He loved a good game of cards and was often very lucky. He was a generous proud man, who will be missed by many.

An outdoor Celebration of Life for Edgar will be held on Sunday September 5th at 1:00pm, with refreshments to follow. Please call Edgar Poulin Construction & Rentals Ltd at 705-472-7350 for details. Interment of ashes will be held at Forest Lawn Cemetery on Friday September 10th, at 3 p.m.

To plant a beautiful memorial tree in memory of Edgar Poulin, please visit our Tree Store

Share Your Memory of
Edgar
Upload Your Memory View All Memories
Be the first to upload a memory!
Share A Memory
Plant a Tree