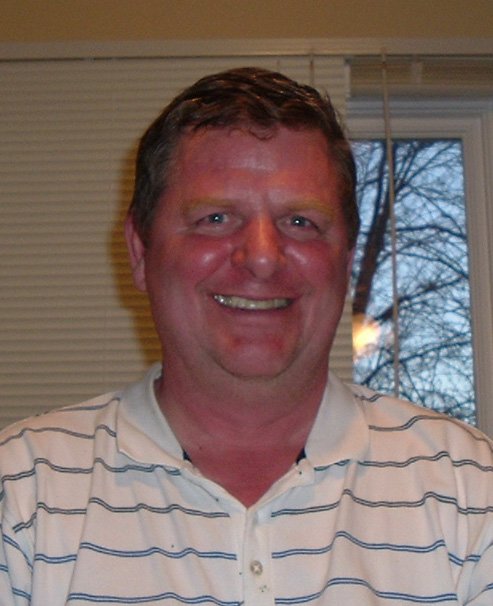 October 24, 1950 – August 7, 2021, Don was an enthusiastic member of many community groups. He was a long-time member of the North Bay Symphony and served on their board.  He was well known as the chef and organizer of Indian dinners for various charities, including Callander’s Library Building Fund and Trinity United Church.  He wrote the definitive history of Callander, Callander Now and Then, and continued his interest in local history through his work with the Callander Museum, where he also served on the board. Recently he had complied histories of Callander veterans of WWI and WWII. He will be greatly missed, not least by his wife of nearly 50 years, Pat, and sons Ian and David, as well as all his extended family. Donations in Don’s memory could be made to any of the groups above or to one of the Joy or Ivan Clysdale scholarships at Nipissing University.  The family hope all who would like to participate in the service will be able to join them via Facebook Video at https://www.facebook.com/MartynFuneralHome/ on Tuesday August 17 at 2pm. If you do not have a Facebook account, you can still watch - scroll down to the bottom of the page, and then click "Not now" when asked to create an account.