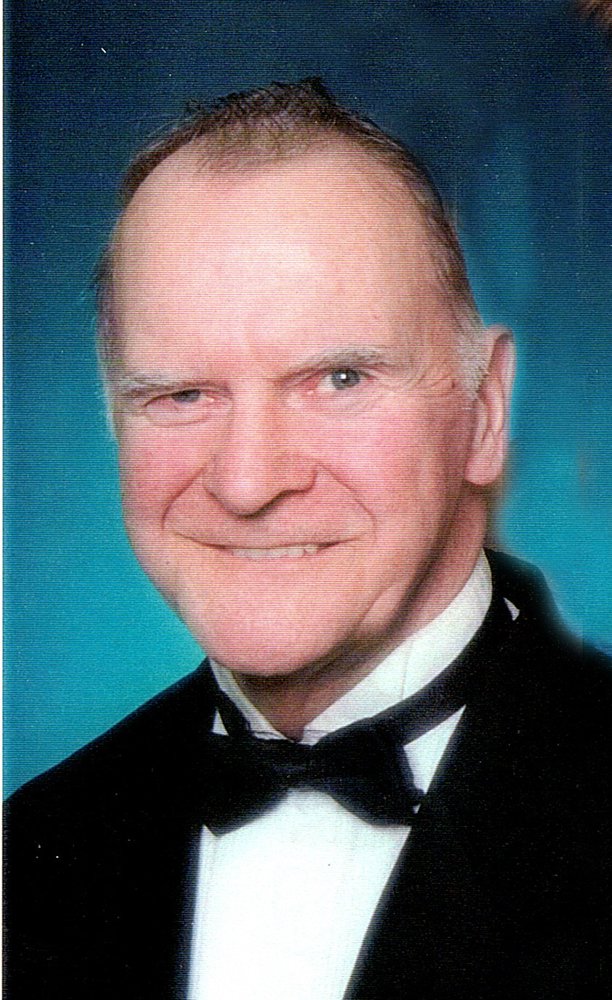 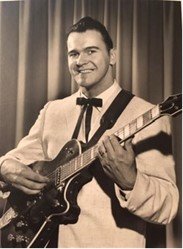 It is with heavy hearts that we must announce the passing of our beloved Father/Grandfather. Russell Charles Smith passed away in the early hours of August 1, 2021 at the North Bay Regional Health Care Centre. He died peacefully with family by his side.

Russell was predeceased by his beloved wife Dorothy Cassidy and is survived by his three children, Pennyanne, Clifton (Karen), Shelley and grandchildren, Mitchell and Courtenay. Also predeceased by his parents William and Florence Smith and siblings William, Eleanor, Bernice and Howard all of St. Catharines, Ont.

Many nieces and nephews survive Russell and have remained in contact over the years.

Raised and educated in the Niagara region, Russ had an early aptitude for music. Starting with piano lessons from his sister Eleanor he rapidly progressed to violin then to guitar where he excelled. An advanced AF of M rating allowed him to perform as a ‘ghost player’ for many famous acts and he played these gigs across Ontario and into the USA. He regularly worked with Ron Metcalfe, Abbie Andrews and Walter Ostanek. The late steele guitar player, Jimmy King, attended many of the same jobs and they became best of friends.

Russell married Dorothy, then moved to North Bay in 1958. He played with Irwin Prescott and these performances were televised on Saturday nights. Dorothy would watch Russell on television and then quickly switch over to Hockey Night in Canada where (being a Kirkland Lake girl) she knew many of the hockey players of that era. Dad became deeply embedded in the local music community and was also involved in the Community Arts groups of the time. Names like Joyce Johnson, Doris Stanley and Barbara Treleaven come to mind.

In 1964, Russell C Smith opened Music City at 479 Cassells St and continued to be owner operator until 1997 during which time the store relocated twice. He was very proud of the store and counted employees and many customers as close friends.

Russell & Dorothy enjoyed many international trips, their favourite memory being of Germany where accompanied by their good friend Fred Mueller, they toured the Rhine valley where Fred was raised.

Sadly, Dorothy died in 2004. Dad moved forward with the support of friends he met for coffee every week and through many other special friendships formed over the years.

In later years Russell adopted genealogy as a serious hobby which he worked on side by side with daughter Penny, who will continue this work.

Near the end, Dad said that he had a good life and had no regrets.

Cremation has taken place and there will be a private graveside service for immediate family only. Russell will be buried in St. John’s Anglican Cemetery, in the family plot.

If desired, donations to North Bay Regional Health Centre Foundation would be gratefully acknowledged as expressions of sympathy. Arrangements entrusted to the Martyn Funeral Home.