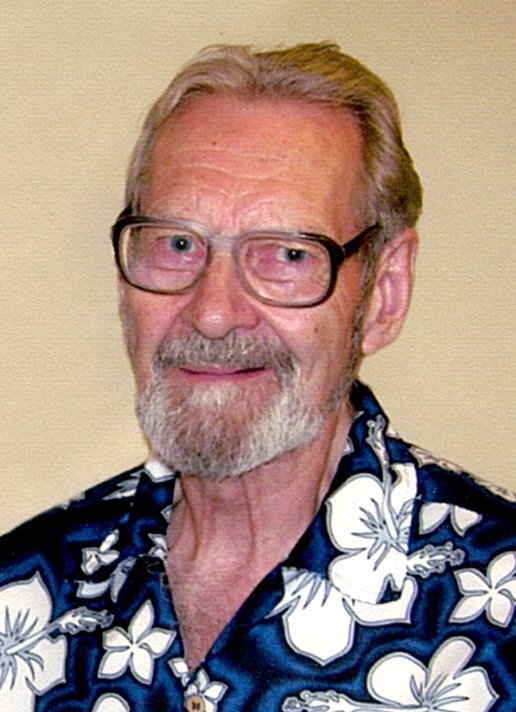 Passed away peacefully at Casselholme Home for The Aged on Sunday, February 28, 2021 in his 91st year.  Philip Reginald Thompson-Gillard was born at Watrous, Saskatchewan on the 19th September, 1930.  The only son of the late Mr. and Mrs. P.T. Gillard and grandson of the late Mr. and Mrs. Charles Gillard and the late Mr. and Mrs. Walter Thompson Sr. and the twin brother of Mrs. P. Rita B. Patry, M.M. M., C.D. and Bar of North Bay, Ontario. With the completion of his high school education, Reg entered the University of Saskatchewan and Emmanuel College at Saskatoon, in preparation for the ministry of the Priesthood to the Anglican Church in the fall of 1950.  Ascension Day, May 27th, 1954 Reg was made a deacon in Rugby Chapel on the University Campus and a year later, May 1st, 1955 on St. Philip and St. James Day, was ordained to the priesthood in the Anglican Church at St. John’s Cathedral, Saskatoon by the Rev. S.C. Steer.  Reg had a long and varied ministry serving most of his ministry in rural areas of South Saskatchewan amongst the farming communities that he loved so much.  A private service will be held at Martyn Funeral Home in the near future.  Reg will be laid to rest in the Watrous Cemetery, Watrous Saskatchewan in the spring.  In lieu of flowers, donations may be made to The Anglican Foundation of Canada, 80 Hayden Street, Toronto M4Y 3G2  or https://www.anglicanfoundation.org/ .