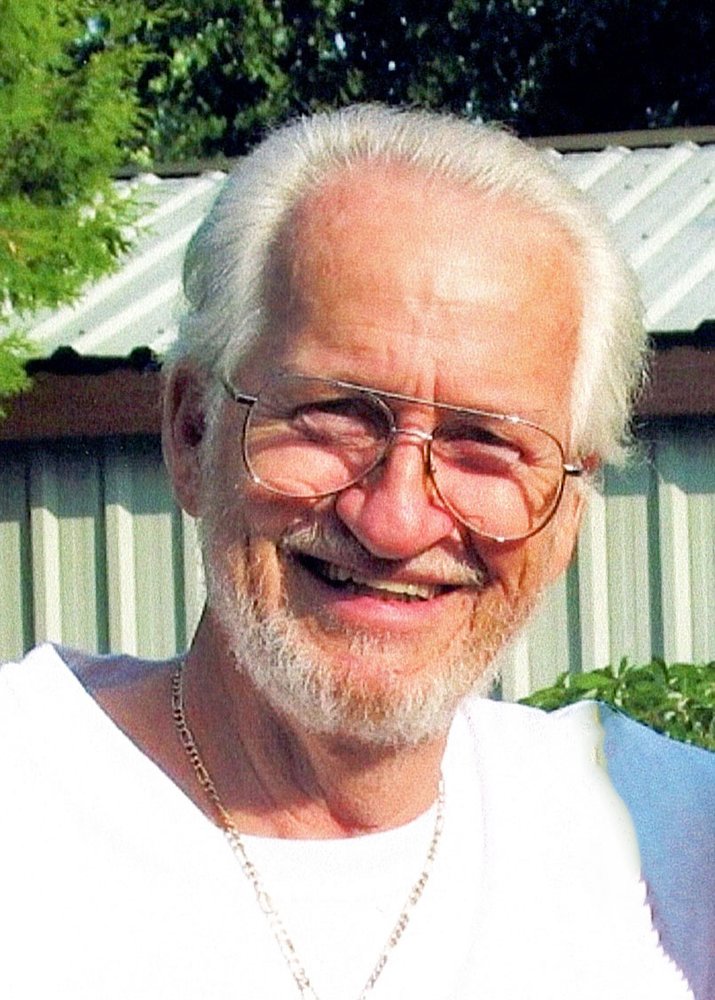 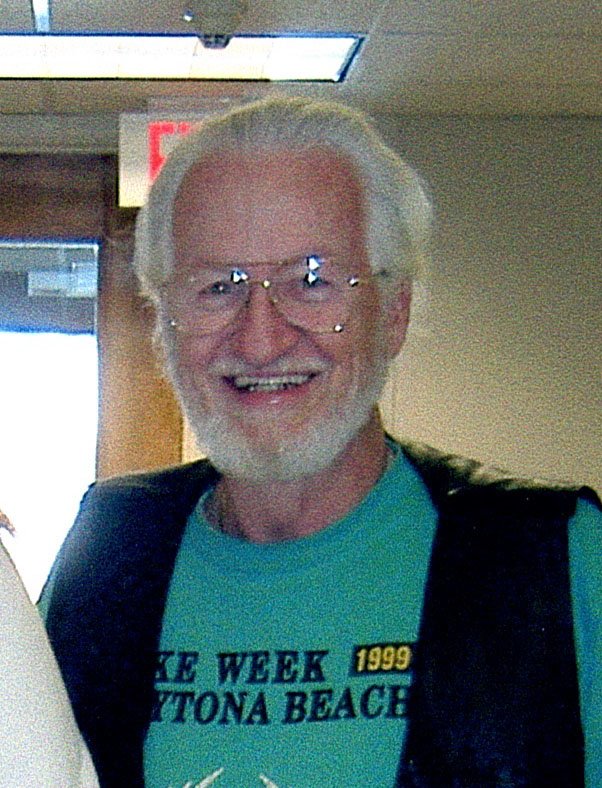 It is with heavy hearts that we announce the passing of Jack, in his 81st year, on Wednesday January 13th, 2021.

Jack was predeceased by his parents Leslie and Doris Tregenza and his son John Leslie Tregenza II.

Jack leaves behind his dear brother William (Bill) (Marnie, deceased) of Marten River together with his sons Kenneth (Lise)(son Timothy) and Matthew.

Jack was born in Kirkland Lake in 1940.  He moved to North Bay with his parents and younger brother as a youngster where he lived, worked and raised a family.  Jack worked many jobs but was most proud of his career on the Trans Canada Pipeline, his time working at Sherman Mine (Temagami) and of course Tregenza Enterprises of North Bay, his small engines repair business.

Jack was also fortunate to travel with Linda.  They travelled most of Canada, up to Alaska and down into the United States.  They enjoyed the winters in Arizona and had a lovely home in Florida.  They would cruise the open roads on their Harley’s to wherever the road would take them.

The family would like to thank Dr. W. Phillipson, Dr. T. Wallace and of course the magnificent staff at the North Bay Regional Health Centre.  The nurse’s and PSW’s on B3 were compassionate, attentive and very supportive.  Even the staff meeting us each day at the front door of the hospital, due to Covid-19 protocol, were pleasant.  Thank you all.

Due to Covid restrictions, the family will host a Celebration of Life at a later date.  In lieu of flowers, kindly consider making a donation to a charity of your choice.

Sent from Mail for Windows 10