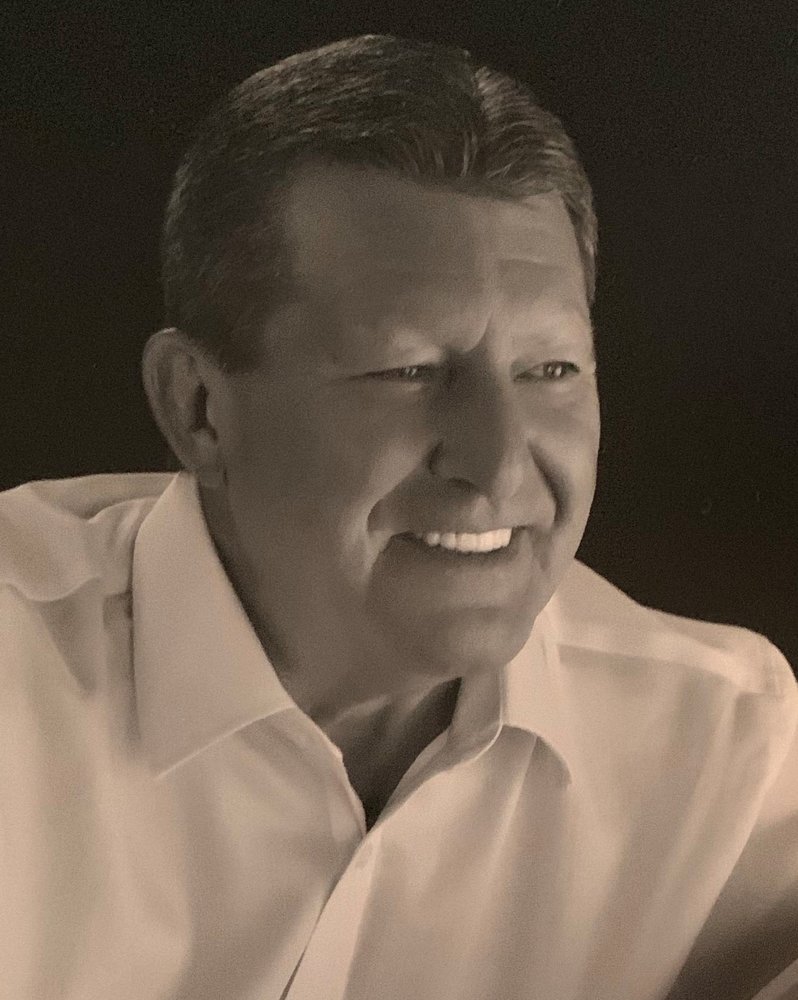 On Sunday November 1st, 2020 we said our goodbyes to Stephen Boyne Clement. Steve was the beloved husband of Trudy Clement and dad to Marty Clement (Brandy) of Kelowna BC. Stephanie (predeceased), Tarron Bitonti (Francesco) of North Bay and Scott also of Kelowna BC. Stepdad to Deni Johns (Jeff) and Matthew Johns of Callander.  Brother of Colleen (niece Kara) of Milton. Stephen was incredibly devoted to providing for his family and will be dearly missed by all of his grandchildren; he loved being the papa to Jacob, Hannah, Alexander, McKinley, Avani, Macy, Meredith, and Luca. Born and raised in Milton Ontario, Stephen graduated from the University of Toronto with a degree in pharmacy in 1974. He chose to move from his home in Milton and begin his career working in the Callander area. He eventually opened the Callander IDA Pharmacy (1976) and Clement’s IDA Pharmacy (1980) and served these communities for 45 years. He demonstrated his joy for his profession by meeting and talking with different people, whether it be on the professional side of the counter or just to talk about the weather. Steve was passionately involved with the Ontario College of Pharmacy, proudly sitting on a number of committees. He had the honour of leading the college as President in 2009/2010.  In earlier years Steve was an avid curler and he still loved a good round of golf now and again with friends. He was a long-time member at Osprey Links. In later years Steve and Trudy got hooked on traveling and spent much of his retirement seeing the world; there was always another adventure awaiting, just one cruise ship away! Stephen had a unique sense of humour and while he leaves us behind, he will be reunited with his parents Boyne and Betty Clement and his daughter Stephanie. The family will be receiving friends at the Martyn Funeral Home on Wednesday from 2-4 and 7-9 pm. In light of current conditions, those wishing to offer the family condolences in person are asked to reserve a time for visitation by contacting the Martyn Funeral Home at 705-472-8810. Due to the current pandemic restrictions, those in attendance at the visitation must wear a mask and respect social distancing guidelines. Interment will take place at Callander Union Cemetery.  In lieu of flowers, donations to the NBRHC Foundation, Cancer Care Close to Home campaign or the Callander Public Library building fund would be appreciated.

To send flowers to the family or plant a tree in memory of Stephen Clement, please visit Tribute Store
Wednesday
4
November

Share Your Memory of
Stephen
Upload Your Memory View All Memories
Be the first to upload a memory!
Share A Memory
Send Flowers