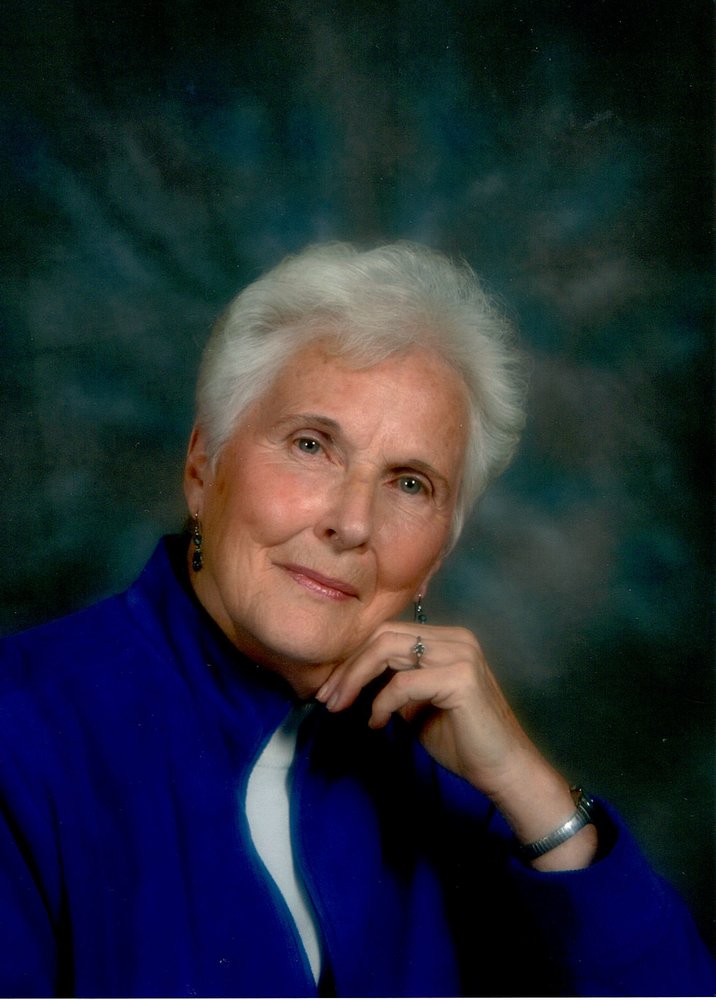 It is with great sadness that the Tayler family announce Shirley’s passing on Thursday October 15, 2020. Following a brief illness at the North Bay Regional Health Centre, Shirley passed surrounded by her family.  She was in her 90th year.  The proud and loving mother of Ann Gardiner (late Gerald) of Talon Lake, Ronald and his wife Katherine of Arnprior, Ross and his wife Cheryl of Callander and Sheila Garcia and her husband Ernesto of Fernandina Beach, Florida.  She will be lovingly remembered by her grandchildren Tricia, Erin, Allyson, Christopher, Ross, Katelyn, Craig and Isabel and her great grandchildren Landon, Owen, Kayla, Alexis and Shainne.  Shirley was the daughter of the late Earle and Agnes Freeborn.   She will be sadly missed by her sister Beth Dunne and brother Earle and his wife Nancy, all of North Bay.  She was predeceased by her brothers Donald, Elmer, Rodney and Doug and her sister Earline Nadeau.    Born in Chapleau she moved to North Bay in 1952 and married Barry Tayler the same year. She had an extraordinary career as a highly respected teacher, remembered fondly by many of her students.  In keeping with Shirley's wishes her ashes will be interred in the family plot in Chapleau.  A service to celebrate her life will be held at Trinity United Church, the date to be determined.

Shirley’s family would like to offer their most sincere thanks to the staff at NBRHC for the exceptional care and compassion extended to her during her stay. Shirley was a long-time dedicated member of Trinity United Church. In lieu of flowers, donations in Shirley' memory to her church will be grateful acknowledged by the family.  Arrangements entrusted to Martyn Funeral Home with online condolences at www.martynfh.com.

To send flowers to the family or plant a tree in memory of Shirley Tayler, please visit Tribute Store

Share Your Memory of
Shirley
Upload Your Memory View All Memories
Be the first to upload a memory!
Share A Memory
Send Flowers