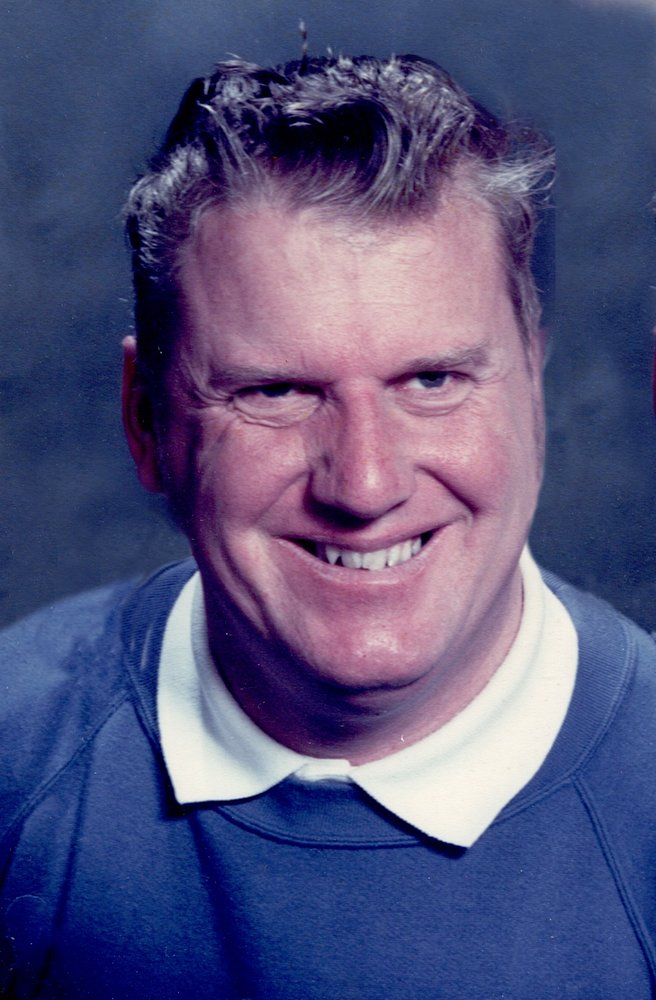 Peacefully in his sleep Robert Steele McIntyre passed away on Friday June 12th , 2020 at the North Bay Regional Health Centre at the age of 74. Predeceased by his mother Dorothy McIntyre and step father William Goodreau. Survived by Jeff and Tara Pritchard, Micheal Pritchard, Sue and Kip Voege, Kim Moffat and Tracy Flemington.  Bob was an avid baseball and hockey fan ever cheering on the Toronto Blue Jays and the Maple Leafs. He made many bus trips to watch the Jays and Leafs games. He also supported local teams and was known for being the North Bay Battalion Cheerleader. He was an employee at the North Bay bus terminal and had a love of buses and model trains.  Cremation has taken place. There will be a private inurnment. A special thank you to Dr. O’Grady and her staff for their kindness and compassion and the staff at NBRHC for the many months of caring for Robert during his hospitalization.  A memorial service will take place at a later date. Donations to the North Bay Regional Health Care Foundation will be gratefully acknowledged as expressions of sympathy. Funeral arrangements have been entrusted to Martyn Funeral Home with online condolences at www.martynfh.com.

Share Your Memory of
Bob
Upload Your Memory View All Memories
Be the first to upload a memory!
Share A Memory
Plant a Tree