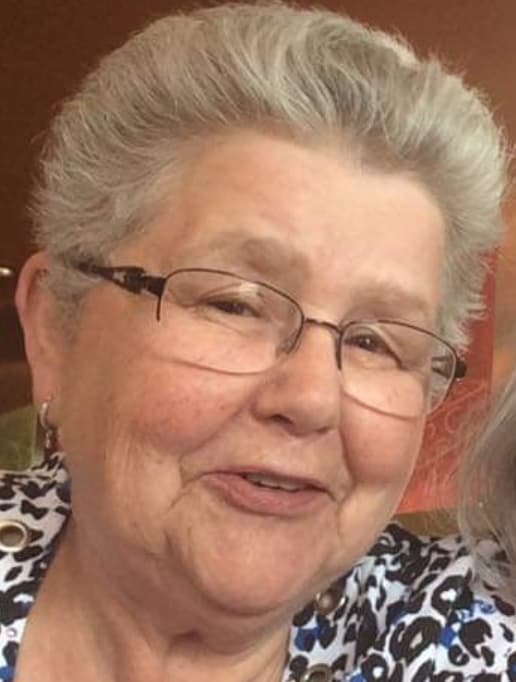 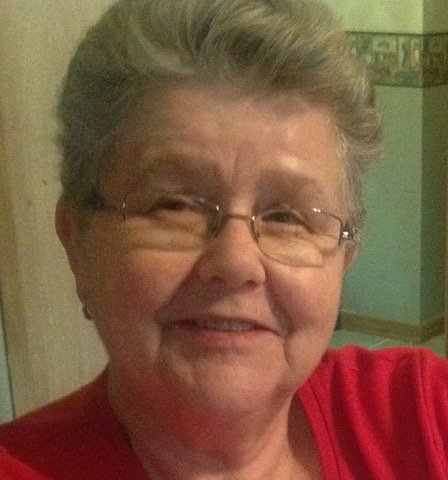 It is with great sadness that the Nesbitt & Morrissey family announce the passing of Janet “Jenny” Morrissey (nee Buckley) at the NBRHC on May 28th, 2020. She passed peacefully with her family by her side, in her 79th year.  Beloved wife of the late Patrick Morrissey.  She is survived by her devoted children Rolly Nesbitt, Clayton Nesbitt (Mary-Ellen), Laura Telford (Brian), Craig Nesbitt; and her stepchildren Judy Morrissey, Donna Valiquette (Terry), Gail Capotorto (Vito), Elaine Morrissey, Kevin Morrissey, and Patsy Morrissey. Her memory will live on in her grandchildren Johnathon, Brent, Darren (Shelli), Kody (Macey), Shayla, and great-grandchildren Evan, Marcus, Bryson, Sonny, Anthony, Johnathon, as well as her step-grandchildren & great-grandchildren. She will be missed dearly by her brother David Buckley (Dawn). Predeceased by her parents Howard and Eleanor Buckley, and her grandson Christopher Nesbitt.

Born and raised in Redbridge, Ontario, Janet grew up with her brother David Buckley. She spoke proudly  of her parents over the years. She was especially proud of her grandfather Elgan, who served in WW1, and her father Howard, who served in WW2. Janet would often joke with her grandchildren that she always dreamed of being in the military to follow in her father's footsteps, but was unable to meet the 5ft height requirement. She was just an inch too short! Janet met her beloved Pat, and added six more loving kids to the family on top of the kids she took in! On the weekends, you could find her in the kitchen, making her famous pancakes until mid-afternoon for the whole neighbourhood to enjoy!

During Pat & Jenny's retirement, they spent their time travelling in Canada and the US, sightseeing and visiting family! Janet proudly volunteered with the local Golden Age Club, weekly cribbage tournaments, bi-weekly pancake breakfasts, yard sales, and so much more!  She was an avid knitter, and will be be fondly remembered by all of the beautiful gifts she made with love for her family and friends.

A Celebration of Life will be held at a later date. If desired a donation can be made to the Northern Cancer Foundation or the Phelps & District Golden Age Club.  Online condolences may be left at www.martynfh.com.

Share Your Memory of
Janet
Upload Your Memory View All Memories
Be the first to upload a memory!
Share A Memory
Plant a Tree