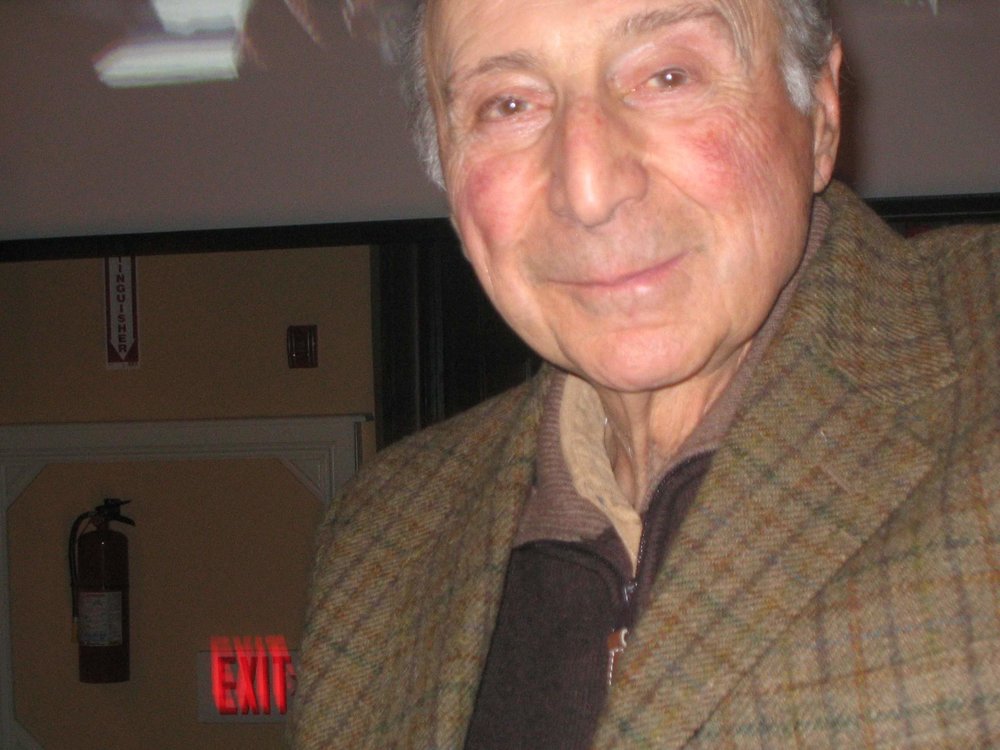 Passed away peacefully at Cassellholme with family by his side, on Friday February 21st, 2020, at the age of 86. Stan was the beloved husband of Millicent (nee Tasso) for almost 59 years. He was the loving father of Dante Priolo (Kathy) of North Bay, Dario Priolo (Jung Kim) of Philadelphia and Dana Priolo of Vancouver. Stan is survived and will be missed by his four grandchildren Cecilia, Jonas, Angelina and Atticus. Dearly loved brother of Fred Priolo (Heather) and Helen Zappala (Vincent) and predeceased by his brother Ralph Priolo (Shirley). Along with his two brothers, Stan was a partner in GAP Construction Co. Ltd., a proud local company that has helped shape the infrastructure of North Bay. Stan was known as a tireless worker who was always willing to lend a hand to anyone in need. Visitation for Stan will be held at the Martyn Funeral Home on Tuesday February 25th, from 7:00 to 9:00 p.m. and Wednesday, February 26th from 12:00 to 2:00 p.m.. A private service will be held at the All Saint’s Mausoleum. In lieu of flowers, a donation to the North Bay Museum would be appreciated by the family.

To send flowers to the family or plant a tree in memory of Stefano Priolo, please visit Tribute Store
Tuesday
25
February

Share Your Memory of
Stefano
Upload Your Memory View All Memories
Be the first to upload a memory!
Share A Memory
Send Flowers