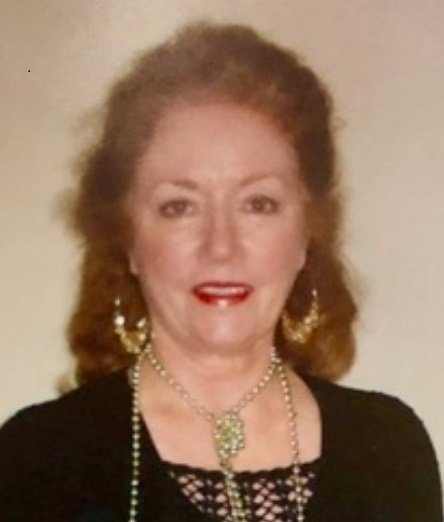 Marion Joan Morrison (née Desormeau) passed away peacefully at the North Bay Regional Health Centre, with her husband Randy at her side on January 27, 2020.  Eldest daughter of Aline (Watier) and Ernest Desormeau, and sister to Carol (Puncher), Barbara (Toal), and Jo-Anne (Peterson), Marion was born and grew up in Cochrane, Ontario, with stints in Senneterre (QC) and Rouyn-Noranda (QC).  She attended teacher’s college in North Bay, and had a long career in teaching that began in Terrace Bay and ended with many years in Kirkland Lake, during which time she earned her BA and focused on Special Education, notably at Sacred Heart School. She was known for riding her bicycle nearly everywhere, and walking nearly everywhere else. In North Bay since 2004, Marion enjoyed retirement with more biking, walking, and travel to Marco Island (Florida) with Randy, activities with the Retired Teachers Federation of Ontario and with friends old and new, and in particular treasured her view over Lake Nipissing.  Marion is survived by daughters Aimée (Tom Barber) and Susannah (Don Sinclair) of Waterloo, as well as grandchildren Rowan, Hugh, and Aline, by whom she will be as greatly missed as she is fondly remembered.  A celebration of Marion’s life will be held this summer in Waterloo. Gifts may be made in Marion’s memory to the Canadian Cancer Society.

Share Your Memory of
Marion
Upload Your Memory View All Memories
Be the first to upload a memory!
Share A Memory
Plant a Tree