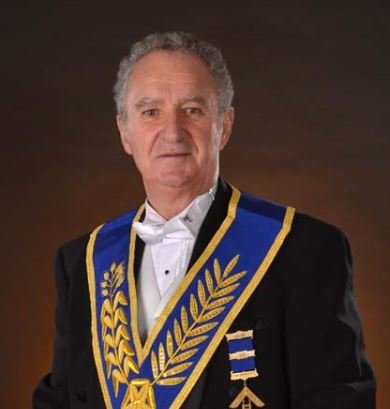 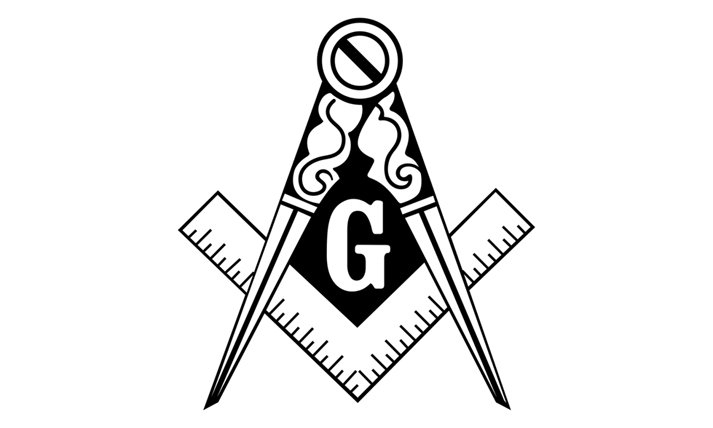 On Thursday, December 19th, 2019 we lost our beloved Dusan, peacefully in his sleep.  Born August 14th, 1939 in Belgrade, Yugoslavia, he obtained a degree in forestry from Belgrade University and moved to Canada in January of 1968.  He spent the next 45 years living in northern Ontario with his late wife, Elizabeth (Betty), and their three children, Mihailo (of Ottawa, ON, married to Anya with four children, Jacob, Maya, Angus and Nolan), Alexandra Lamond (of Victoria BC, married to Simon with two children, Micah and Paisley), and Dawn (of Toronto ON, married to James Downe).

He retired from the Ministry of Natural Resources in 1996 and was a proud Mason since 1975 and a contributing member of the Nipissing Masonic Lodge for 33 years.  After being devastated by Elizabeth’s death to cancer in 2011, he received a new lease on life when he met and married Ljiljana Music in Victoria, BC where he has lived since 2014.

He is also survived by his sister, Dusanka Beara (married to Mirko Beara of Burlington, ON) and her two children Stevan and Dragana; his step-children, Natasha Laketic (husband Nenad and their daughter Katarina) and Srjan Music (wife Sara with daughters Maya, Nevena and Sasha).  The impact of his loss is immeasurably felt by all those who knew and loved him.

To send flowers to the family or plant a tree in memory of Dusan Mihailovic, please visit Tribute Store
Wednesday
15
January

Share Your Memory of
Dusan
Upload Your Memory View All Memories
Be the first to upload a memory!
Share A Memory
Send Flowers