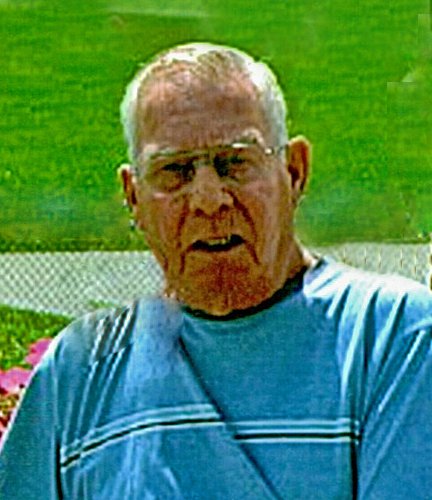 Bob's family sadly announce his sudden passing on Monday, January 6th, 2020.  He died peacefully at his home after several years of declining health.

For the past fifty-seven years, he has been the devoted and beloved husband and partner of Ruth (nee Bell).  Affectionately known by his close family as “Jack” he will be lovingly remembered by his sisters, Phyllis Hoyt  (Richard, deceased) of Whitby and Joan Dion (Dennis, deceased) of North Bay and was pre-deceased by his parents Clifford and Hazel, brothers James and David and sisters Mildred and Heather.  He had a special place in the hearts of his many nieces and nephews and will also be missed by his sister-in-law, Jean Bain (Bill, deceased) of Kincardine.

A life-long resident of North Bay he was a talented athlete.  He played baseball for many years and was proud to have been a member of the HE Brown All Ontario Softball Championship team in 1957.

After his retirement from work in automotive parts sales, he enjoyed working around his home and garden, travelling with Ruth, and following baseball on TV.

Friends may call at Martyn Funeral Home this Saturday, January 11th  from 2:00 PM to 4:00 PM.  A service to inter his ashes will be held in the Spring.

If desired, donations to Kidsport (a national not-for-profit organization that provides financial assistance to kids who just want to play some sports) or the charity of your choice will be gratefully acknowledged as expressions of sympathy.  On-line condolences at www.martynfh.com.

Share Your Memory of
Bob
Upload Your Memory View All Memories
Be the first to upload a memory!
Share A Memory
Send Flowers