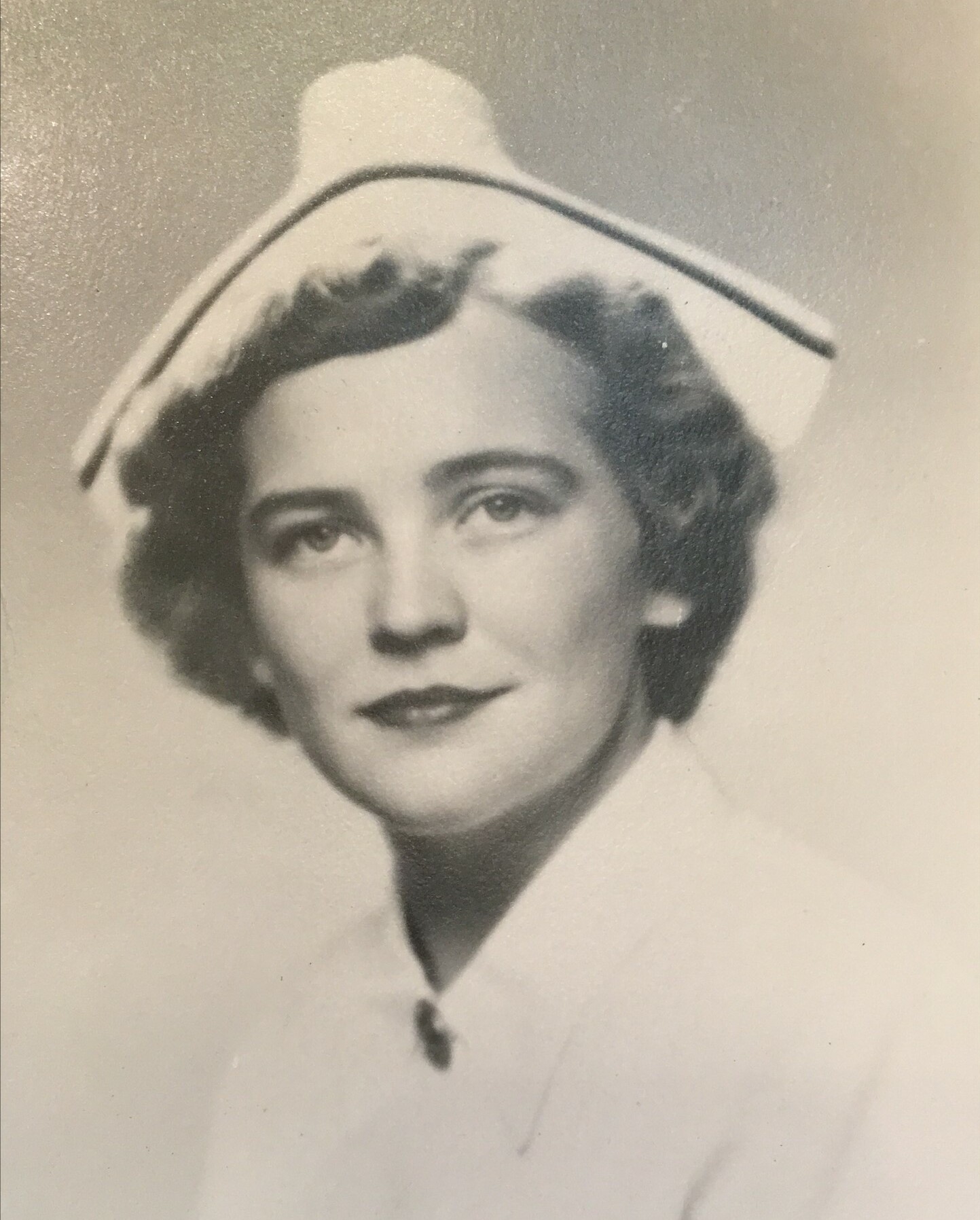 Marjorie Sinclair, wife of the late Mel Sinclair, passed away Thursday, February 17, 2022, in London, Ontario after a brief struggle with lung disease. Marjorie had two boys: John (wife Lynne, daughter Isla) and Paul (daughter Charlotte). Marjorie loved her nieces and nephews dearly. She was pre-deceased by her two bothers, John and Harold Sprott. Marjorie began her career in nursing with Toronto VON and within a couple of years became a public health nurse in North Bay, where she raised her family with husband Mel, a member of the North Bay Police Force. After retiring from the District Health Unit, she enjoyed travel and lived in between Toronto and North Bay before moving to London in 2013.  In London she enjoyed her friends and activities between the Kiwanis Seniors Centre and the Moose Lodge.